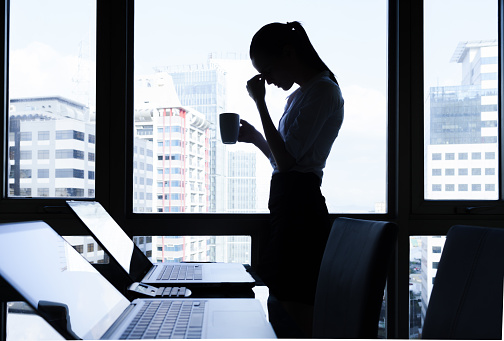 The number of people who go to work when they are ill (presenteeism) has more than tripled since 2010, according to the latest survey by CIPD and Simplyhealth – and employers aren’t doing enough to recognise and address this.

The survey also found that people using annual leave to work (leaveism) is also a growing problem. More than two-thirds of respondents (69 per cent) reported that leaveism has occurred in their organisation over the last year.

Increased presenteeism is associated with a rise in reported common mental health conditions as well as stress-related absence, which are among the top causes of long-term sickness absence, according to the survey.

However, only one in 10 of those who are taking action said presenteeism and leaveism are viewed as a priority by the board, and less than six in ten (58 per cent) say their organisation is currently meeting the basic legal requirements for reducing stress in the workplace.

“In order to encourage a healthy workplace, organisations need to look beyond sickness absence rates alone and develop a solid, evidence-based understanding of the underlying causes of work-related stress and unhealthy behaviour like presenteeism. Without this evidence base, efforts to support employees and improve their health and wellbeing will be short-lived.”